Cambodia currency and the US dollar 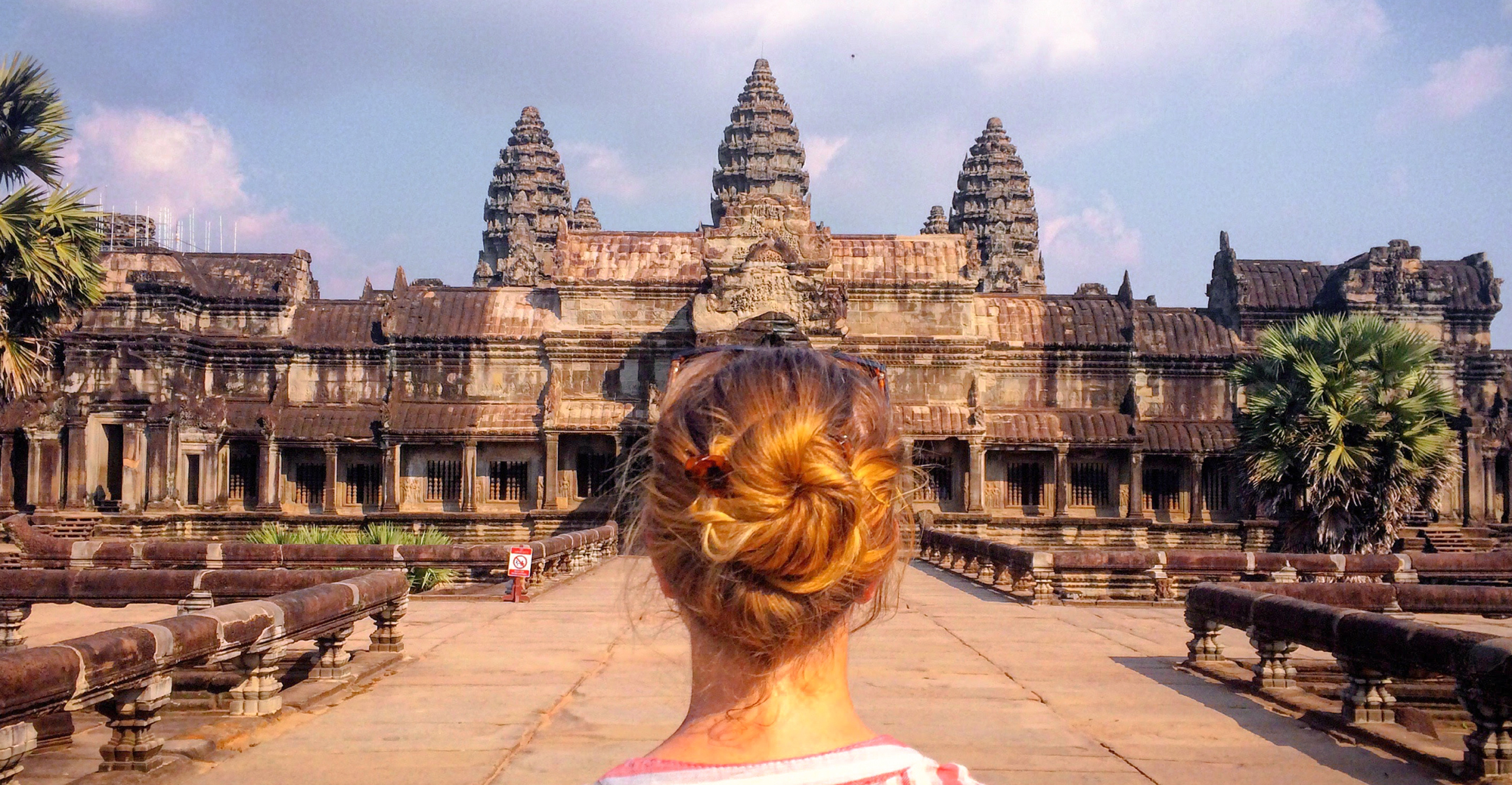 It may be a small country with a population of just 16 million, but Cambodia punches well above its weight. It is a surprise to many that Cambodia’s economy has been growing at the fastest rate in Southeast Asia for the past few years. There is much more to come, with the Asian Development Bank projecting GDP growth of at least 7% annually for the next few years. The main reason is the ease of doing business; foreign direct investments now account for a sizable 24% of GDP, while the inflation rate hovers at a very manageable 2.2%. This is thanks to a stable, trustworthy currency – and that happens to be the US dollar.

Cambodia is in a unique position of essentially having two forms of legal tender. The Cambodian Riel is the official currency although the US dollar is in practice the de facto currency most widely used. The National Bank of Cambodia says 80% of all transactions in the country are still done using US dollars. The Riel is also pegged to the dollar, which limits inflation and foreign exchange risks.

Right now, Cambodia is still in the emerging market phase with a lot of potential ahead of it, and there is little enthusiasm right now to make any radical changes. Since the early 2000s the government has sought to limit the influence of the US dollar but has taken a very cautious approach, only gradually upping circulation of the Riel. At the same time it has encouraged the notion that a single sovereign currency is good for national pride. The problem is Cambodians, including the business community, have very little confidence in the Riel if it were to stand on its own as a single currency.

What would happen by ditching the dollar?

In short, there are huge benefits and very few drawbacks to having the US dollar as the primary currency. Rightly or wrongly the dollar is the global standard. If foreign currency restrictions were imposed, investors could shift money out of the country which would lead to a sharp drop in the value of the Rial. Ironically, China’s enthusiasm for big ticket Cambodia investments is partly because of its dollar economy. China is able to secure real estate and other major assets in dollars, which provide high returns, coupled with no currency mismatch risks. This also helps them legally skirt some of the strict monetary policies imposed by Beijing. “Chinese money is flowing into Cambodia to gain dollar-denominated assets, regardless of profit,” said Hiroshi Suzuki, chief economist at the Business Research Institute for Cambodia.

However, a small but growing group of finance chiefs say now is the time for serious talk about moving away from the dollar-dominated economy and letting the Riel stand on its own two feet. “There is a good monetary policy, good economic growth for the last two decades. The riel is stable and there are no fluctuations with inflation low. These factors are important,” Dr In Channy, Group Managing Director of Acleda Bank told the Phnom Penh Post.

Perhaps there is a third way. The National Bank of Cambodia certainly thinks so. The central bank is pressing ahead with a government-backed crypto with the aim of making it a ‘national payment gateway for Cambodia’ says Chea Serey, director-general of the National Bank of Cambodia. According to Serey, the scheme already has the backing of 11 banks. Unlike most cryptocurrencies, it will be a closed system overseen by the banking industry which will presumably mean no wild fluctuation or speculative trading in the currency.

It will likely serve as a middle ground between the fiat currency and a decentralized digital currency but affording lower fees and faster transaction delivery times for transfers and remittance services. A study by the International Monetary Fund found Riel-dollar usage was generally split along demographic lines. It found the urban economy tend to transact in USD while rural communities are most likely to deal in Riels. The ultimate goal will be to make a more inclusive payment ecosystem within Cambodia, although it is too early to say whether it will be compatible for cross-border investment purposes.

Cambodia’s dollarized economy is one of the main reasons real estate investment is such an attractive proposition. There are no currency controls or forex risk and as it is still a burgeoning market, returns are among the highest in the region. Amber Kampot eases cross-border investment friction by offering units and financing in US dollars, ensuring stability and lower conversion risk. Investment transactions can even be conducted in crypotocurrency.

The Amber Kampot resort lies in a region destined for huge tourism growth in Cambodia, and is a region that remains underserved for high-end luxury resort and residential options. This supply-demand mismatch presents a real opportunity for savvy investors to profit from high performing rental yields and long-term appreciation. Learn more about the 20 pool suite units, 5 pool villa units and 10 private estate units available for purchase. Contact us or visit the Amber Kampot website.